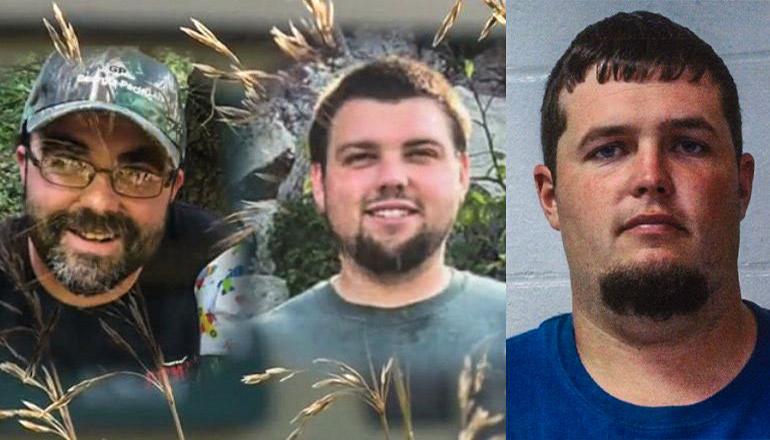 The Missouri man accused in the murders of two Wisconsin brothers still denies killing them. Bob Hague from Wisconsin Radio Network has this:

A prosecutor told a judge in Johnson County Missouri Tuesday that Garland Nelson admitted to law enforcement that he disposed of the bodies of Nicholas and Justin Diemel at his farm in northwest Missouri last July – but still denies killing the brothers.

Nelson appeared in person for a court hearing. He’s accused of two counts of first-degree murder in the deaths of the brothers, who had traveled to Missouri to collect $250,000 Nelson owed them for livestock.