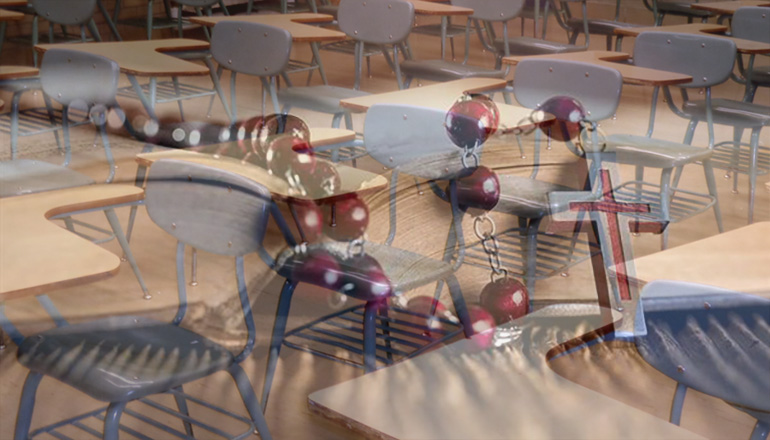 Bipartisan legislation aimed at regulating faith-based boarding schools like the now-defunct Circle of Hope Girls’ Ranch in southwest Missouri’s Humansville will be heard this (Wednesday) afternoon by a Missouri Senate committee.

The Senate Seniors and Families Committee will hear the bill from Wardsville State Representative Rudy Veit and Lee’s Summit State Representative Keri Ingle today at noon. The Missouri House gave final approval to the Veit-Ingle bill in late March. That vote was 148-0. Ingle says the issue with faith-based boarding schools goes well beyond the Circle of Hope, and that this appears to be a systemic issue.

Current Missouri law doesn’t allow any regulation or oversight on residential care facilities for children, as long as the facilities declare themselves as religious.