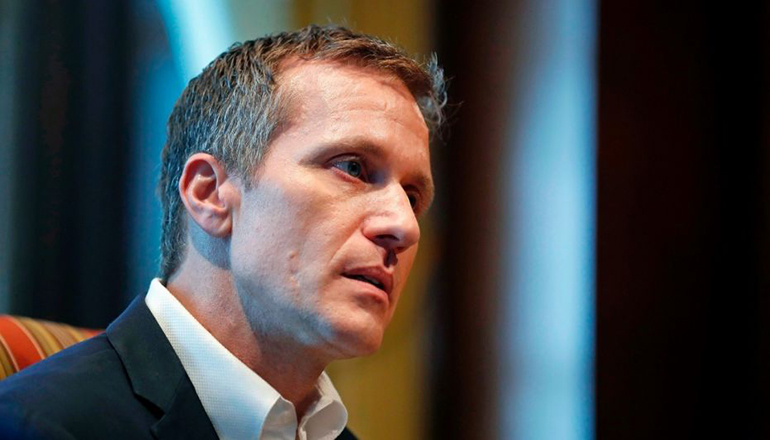 Criticism of former Republican Governor Eric Greitens’ use of private attorneys in his defense against possible impeachment continues to grow.

The chairman of a special House committee that was investigating Greitens addressed a letter to the Office of Administration requesting it refuse payment to the attorneys. Republican Representative Jay Barnes of Jefferson City contends the lawyers who said they were working on behalf of the “Office of the Governor” would be representing the chair in which an elected official sits. He said in an impeachment, the individual office holder is removed from the chair, but the chair remains in place for a new occupant.

Barnes indicated the attorneys’ agreement to represent with the governor’s office would be invalid because the office isn’t allowed to enter such a contract for more than $500. He said Greitens had benefitted from a contractual arrangement between the “Office of the Governor” and the attorneys for legal work reported to be in excess of $150,000. Barnes letter referenced Republican Attorney General Josh Hawley and Democratic state Auditor Nicole Galloway, who have also expressed concern over the use of state money to pay for the attorneys’ fees.