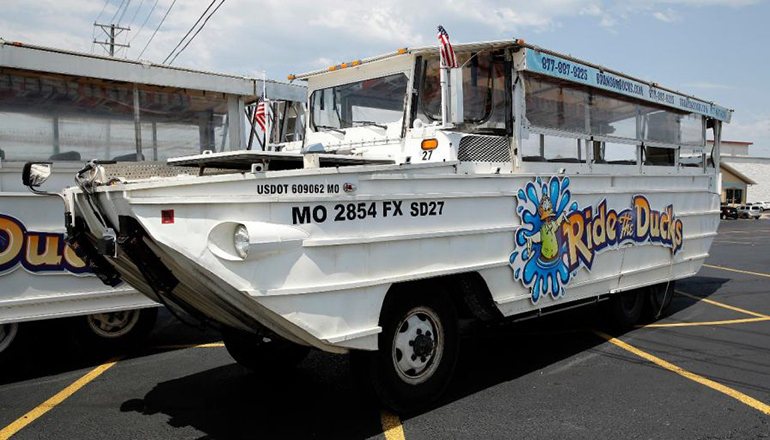 U.S. Senator Josh Hawley spoke to Missourinet after a judge dropped the criminal charges in the 2018 deadly duck boat tragedy in Branson.

Senator Hawley was Missouri’s attorney general when the amphibious craft capsized during severe weather on Table Rock Lake killing seventeen people.  In one of his first official duties in Congress, the senator filed legislation aimed at making the crafts safer.