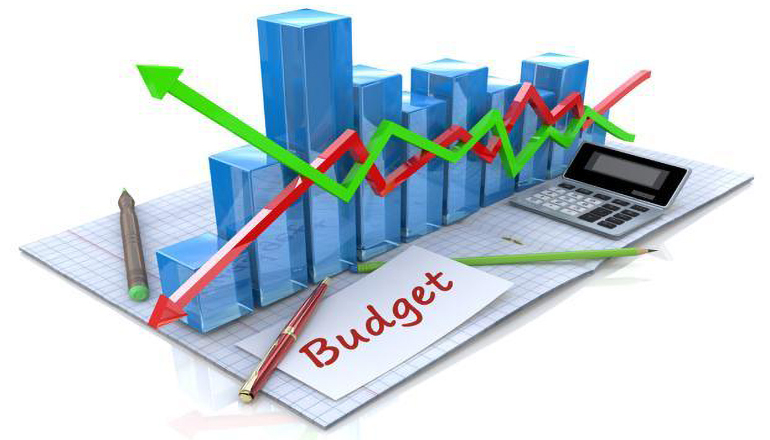 (Missouri Independent) – The biggest state budget in Missouri history could also leave the biggest surplus in state history when the next fiscal year ends.

The Missouri House on Thursday sent 15 appropriation bills to the state Senate, one supplemental spending bill for the current fiscal year, and 14 spending $46.5 billion in the coming year. The budget plan is $1.1 billion less than Gov. Mike Parson proposed, including a cut of $600 million to Parson’s plan for spending general revenue.

During debate, many Democrats said the bills leave too much money unspent. Revenue estimates made in December indicate that the current fiscal year will end June 30 with almost $3 billion in surplus general revenue, by far the most in state history.

Since those estimates were made, revenues have far exceeded expectations. Based on trends through this week, an analysis by The Independent shows, that the estimate for this year’s surplus could be $700 million too low. And if the House spending plan is the one that reaches Parson’s desk, the surplus when the next fiscal year ends could exceed $3.5 billion.

Using only the December estimates, the House plan would result in a surplus of about $2.2 billion at the end of the coming year. House Budget Committee Chairman Cody Smith, during committee work, estimated the surplus his plan would leave at $1.8 billion.

That’s why, throughout most of the Thursday debate, Democrats said the plan is inadequate. State finances, they said, could support items as small as $21.8 million to raise minimum teacher pay to $38,000, which Parson proposed and the Republican-led House rejected, or as big as $214 million to support student transportation needs, which Parson did not propose.

The House also pared back Parson’s proposals for using federal stimulus funds by more than $500 million.

State Rep. Peter Merideth, the ranking Democrat on the House Budget Committee, predicted the Senate will not hesitate to spend a lot more than the House budget plan.

“I think they will spend money on pet projects and campaign projects and I wish we had given them some alternatives,” he said.

But some Republicans said the budget plan spends far too much, even with record surpluses.

“We need to draw the line somewhere,” said Rep. Tony Lovasco, R-O’Fallon. “I don’t know where it is but we passed it long ago.”

Smith said he’s personally inclined to side with Lovasco.

“I never thought I would come to Jefferson City and be the guy who has his name on the bills to create the largest budgets in state history,” Smith said.

Senate leaders said Thursday that the upper chamber will take a week to review the House plan before the Senate Appropriations Committee meets to revise it. And it is unlikely they will leave as much money unspent as the House.

“As far as I look at it, it’s about $50 million for 34 Senate districts,” Senate Minority Leader John Rizzo said. “And I don’t think there’s going to be any lack of ideas over here on how to spend it.”

That’s not exactly how Senate Majority Leader Caleb Rowden put it, but he said the Senate will not try to match the House for frugality.

“I do not think we will leave $1.8 billion on the bottom line,” Rowden said. “I can probably say that with some level of certainty.”

The timeline laid out by Senate leaders would leave two weeks to reconcile differences and pass budget bills for the year. All spending measures must be passed by May 6.

While Democrats were critical of the amounts left unspent, they said they approved of most places where new funding was added. The bill funding higher education fully funds all three major scholarship programs – need-based Access Missouri, merit-based Bright Flight, and A+ Scholarships for community colleges – guaranteeing maximum awards in the coming year.

The House approved Parson’s plan to give colleges and universities a 5.3% boost but efforts to restore cuts made to institution budgets over the past 10 years and to add funds to Lincoln University’s budget to fully meet its land grant match requirement were defeated.

“We did a good job when we talk about scholarships,” Windham said. “For core funding, we leave a lot to be desired.”

Every public higher education campus in the state would get a new or renovated building in the budget, paid for with federal stimulus funds. The federal funds would also buy a new crime lab for the state, a new academy building for the Missouri State Highway Patrol and a new covered arena seating 11,500 people at the State Fairgrounds in Sedalia.

The stimulus money is from the American Rescue Plan Act, proposed by President Joe Biden and passed in Congress without any Republican support. That created one of the hottest scenes of the debate after Merideth said the House should thank the president for making it possible.

That brought state Rep. Nick Schroer, R-O’Fallon to the microphone, where he blamed Biden for inflation, the botched withdrawal from Afghanistan and other ills afflicting the country.

Schroer was using a phrase adopted by ardent supporters of former President Donald Trump to represent the words “F**k Joe Biden” after a television reporter mistook the chant at a NASCAR race for support for the winner Brandon Brown.

“I ask that everyone in this body, despite your political leanings or whatever election you may have coming up, I would never have done that to any sitting United States president,” she said.