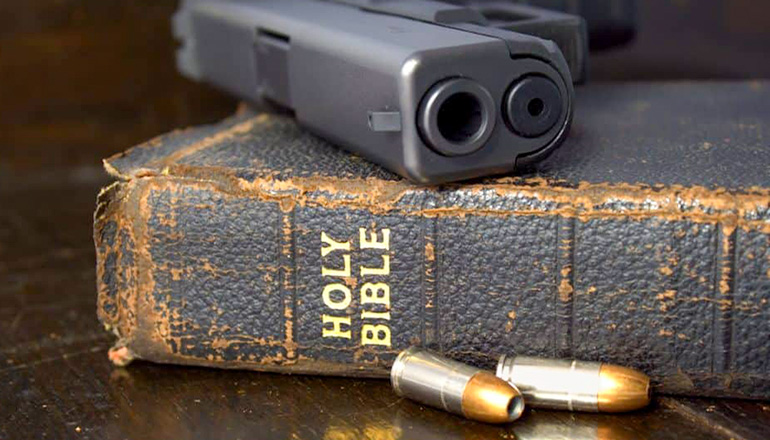 Legislation that would allow Missourians to carry a concealed gun inside churches and other places of worship without the minister’s consent has been approved by a Missouri House committee. House General Laws Committee chairman Curtis Trent announced Thursday afternoon’s close vote.

The bill is sponsored by GOP State Representatives Ben Baker of Neosho and Nick Schroer of O’Fallon. Southwest Missouri’s Neosho was the scene of a high-profile deadly church shooting in August 2007. Eiken Elam Saimon is serving three life sentences without parole for killing three people at the First Congregational Church in downtown Neosho. Four others inside the church were wounded.