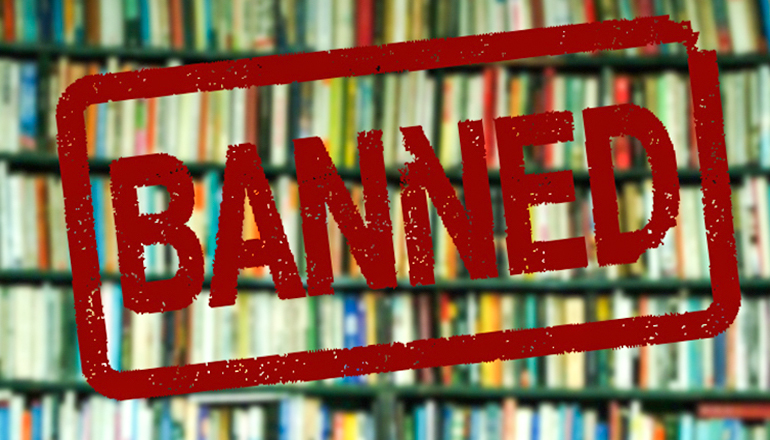 Amid cries of “Book Ban,” the North Kansas City School District is reversing its decision to ban two books from its library.

The Missouri division of the American Civil Liberty Union wrote a letter to district officials Monday asking for the LGBTQ-positive books to be returned to the shelves.  Students had also petitioned to keep the books, “Fun Home” and “All Boy’s Aren’t Blue,” in the libraries.

In a letter sent to parents on the same day as the ACLU complaint, the superintendent says the books will return immediately, although the district and its schools are closed for Thanksgiving.  Tony Rothert of Missouri’s ACLU says this ban and another possible ban on books that mention racism are part of a coordinated effort.