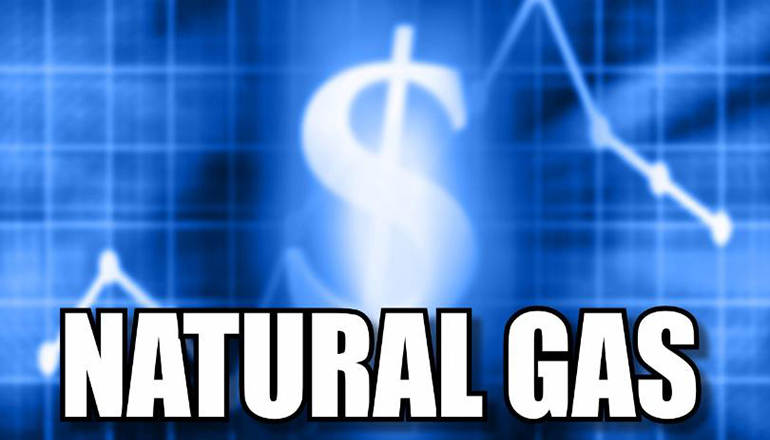 (Missouri Independent) – After a historic cold snap depleted natural gas reserves in February, prices for heating could be as much as 30% higher this winter, prompting concerns about increasing bills for Kansas and Missouri customers.

Kansas is already grappling with the $1 billion fallout from this winter’s cold snap when natural gas prices rose by 200 times in a matter of days. Missouri’s largest utility has asked regulators to defer the costs it paid for natural gas at that same time.

Now, the federal Energy Information Administration is predicting higher average prices for gas and an increase in electricity prices, too. If this winter brings average temperatures, gas prices are likely to be about 30% higher than normal — and electricity prices are 6% higher. But a colder-than-average winter could mean prices rise by 50% and 15% for natural gas and electricity, respectively.

“I think everybody is concerned,” said Geoff Marke, chief economist for the Missouri Office of the Public Counsel.

If the Midwest experiences another freeze like last year, he said, it could be disastrous.

Regulators at the Kansas Corporation Commission issued a consumer alert last week, saying natural gas reserves depleted during the February storm had yet to be restored, driving up the prices natural gas utilities, like the Kansas Gas Service, pay to provide gas to their customers.

That’s because, according to the alert, natural gas has been used for electric generation in the west and south to keep up with heatwaves. Low prices and Hurricane Ida forced some natural gas wells to shut down. And exports to Europe, Asia and Mexico are on the rise.

David Nickel, executive director of the Citizens’ Utility Ratepayer Board in Kansas, said prices for other commodities were on the rise, too, and high winter heating bills could be a “hardship” for many.

“So not only will the consumer have to spend more heating their homes this winter,” Nickel said, “but they’re going to have to spend more on groceries, more on gas for their cars … and everything else, so we are concerned about the effect of natural gas on consumers.”

Customers of KGS, the state’s largest natural gas utility, are already expected to see their bills rise by anywhere from $5 to $11 per month over the coming years to pay off $451 million in extraordinary and carrying costs from the winter storm. Black Hills Energy customers could see their bills rise by $12.23 per month to allow the utility to recoup $87.9 million in similar costs.

On top of that, Kansas customers will likely experience this winter’s high natural gas prices in real-time. Every month, Kansas gas customers pay an adjustment on their bill to reflect what the utility paid for the gas in the month before.

Dawn Tripp, a spokeswoman for KGS, said the company purchases its gas in the summer when prices are lower and puts it in storage — but that supply and demand issues are affecting the price KGS pays.

“Because of that, and other market factors, we expect each month from November through March to result in an increase on customer bills,” she said. “It’s important to know that we don’t set or mark up the price we pay for the gas we deliver to customers.”

Because natural gas usage can vary so much based on the weather, it’s not clear how much higher customers’ bills might be.

But Tripp said KGS allows customers to average their monthly payments to reduce the seasonal volatility of their bills and that customers facing hardship might qualify for assistance at KansasGasService.com/CARES.

Jason Merrill, a spokesman for Spire Missouri, said the state was struggling with the same high energy costs seen across the country.

“What customers pay for gas is what Spire pays for gas — with no markup,” he said. “We want to do everything we can to ensure our customers’ bills stay affordable and we recognize any bill increase is concerning.”

Merrill said the utility filed with the Missouri Public Service Commission to defer the costs from the February storm to minimize the impact on customers. It hasn’t yet finalized how they might impact customer bills but plans to file that information with the PSC soon.