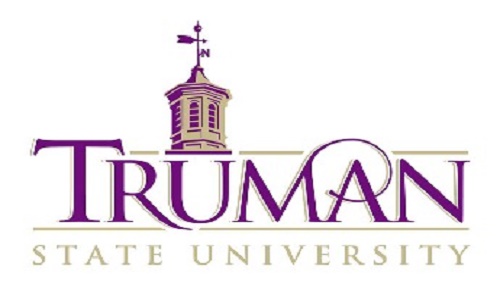 A psychology major at Truman State University, 19-year old sophomore Jacob “Jake” Hughes of Eureka, Missouri has died.  The university confirmed the death on Monday.  Hughes is the second death of a Truman State student this summer, after Alex Mullins was found dead on August 8th.  Both young men were active members of the Alpha Kappa Lambda fraternity.

An autopsy will be conducted, and the death is under investigation, according to the Kirksville Police Department and Adair County Cororner’s ofice. No foul play is suspected.

Following the deaths of both students, e-mail notices were sent to Truman State students by Lou Ann Gilchrist, the Vice President for Student Affairs. Students are being encouraged to “talk with faculty and staff who would be willing to share their perspectives regarding positive ways to cope with ‘grief and uncertainty'”.

The university’s counseling services will be hosting an open house for TSU students on Thursday night, September 1st from 5:30 to 7 o’clock at the counseling center, located in the McKinney Building.