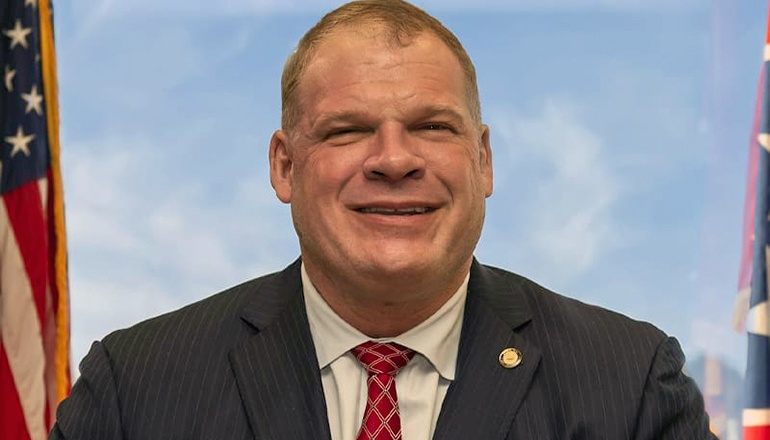 The new Missouri National Guard Hall of Fame (MONGHOF) was formed by a group of Missouri Veterans in 2020. The new Hall of Fame will be physically located in Kirksville, Missouri, and will announce its inaugural class on October 1, 2021.

“I am deeply honored to join the Missouri National Guard Hall of Fame Civilian Advisory Board,” Mayor Jacobs said. “As the son of a Navy/Air Force dad and a native Missourian, I think it’s important to remember and honor those who have served America and the great state of Missouri with distinction.”

“We are excited to welcome Mayor Jacobs to our Civilian Advisory Board,” said John Sastry. “Glenn was a standout student-athlete at Truman and comes from a military family. Although he is best known to most of the world as ‘Kane’ from World Wrestling Entertainment, we recognize Glenn for his patriotism and sincere desire to serve others.”

The Civilian Advisory Board will play a key role in community engagement for this new organization.

Nominations for the Hall’s inaugural class will be accepted through July 31, 2021. Nominations may be submitted electronically on the Missouri National Guard Hall of Fame website.