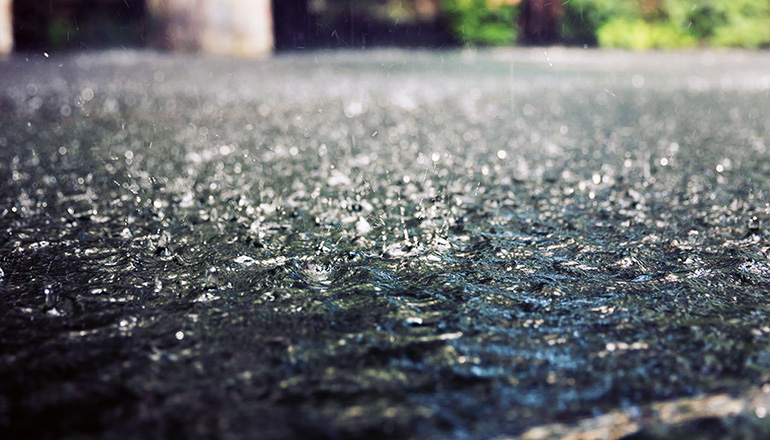 Trenton’s rainfall is in excess of six inches since it began five days ago.

For the 24 hour period ending at 7 o’clock Monday morning, Trenton’s official rainfall report from the fire station was 3.57 inches which established a new record for October 8th, in Trenton smashing the previous mark of 1.22 inches.

The rain total is also the most rain in any 24-hour period in Trenton since 2017 when Trenton received 4.00 inches on October 6th. Other figures from the summer of 2017 for significant rain includes 6.3 inches on July 13th and 3.90 inches on July 29th.

The rain has trimmed our year to date precipitation deficit to 9.66 inches which will be reduced more when the current 24-hour period ends Tuesday morning at 7 o’clock. KTTN in downtown Trenton received another inch of rain after 7 o’clock Monday morning.

Reports around our listening area from Monday morning include the following amounts of rain: 4.86 in the north part of Trenton; two miles northwest of Hickory 4.6; Polo at 4.56; Jamesport with two separate reports of 4.5 and 4.42; Tindall four inches; Princeton and Thompson farm west of Spickard at 3.65; Cameron 3.57; Chillicothe 3.36; three miles northeast of Farmersville 3.10.

KTTN also received several reports of over two inches of rain since Sunday including 2.41inches at the KTTN studios in downtown Trenton.