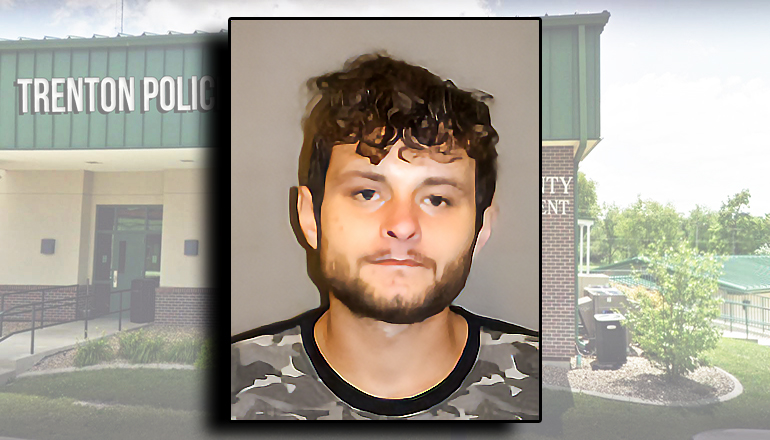 A Trenton man has been arrested by authorities on three drug-related counts stemming from September 16, 2021.

Twenty-six-year-old Dallas William Hughs faces two counts of delivery of a controlled substance and one count of unlawful possession of drug paraphernalia.

Bond is $30,000 cash, and Hughs is to appear September 28 in the Associate Division of Grundy County Circuit Court.

Court information accuses Hughs of drug possession incidents, with alleged intent to distribute methamphetamine in one count and cocaine in another. Hughes is also accused of possessing spoons and scales which are described as drug paraphernalia.