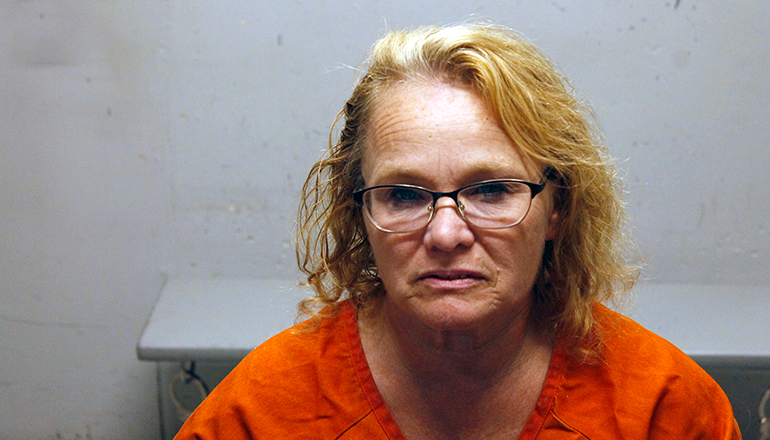 Fifty-four-year-old Tresa Wilson was transferred to the Daviess-DeKalb Regional Jail in lieu of bond.

K-9 Zaki performed a free air sniff around the vehicle in the 400 block of Elm Street and gave an indication of an odor of a drug or drugs. This led to the search of the vehicle and seizure of alleged drug distribution equipment with methamphetamine and several other pieces of methamphetamine drug paraphernalia.

Cox notes a probable cause statement shows the suspect has been convicted of three previous drug violations, with the most recent being in 2018. A report is being submitted to the prosecuting attorney for consideration of a new charge or charges.