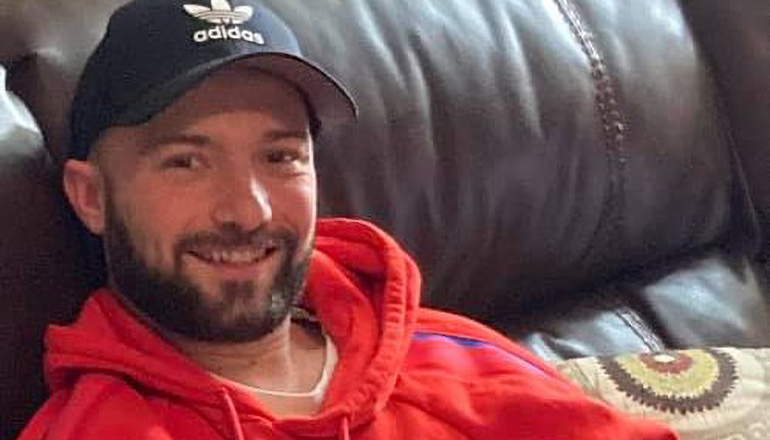 A suspect is in custody, and a body was recovered after a law enforcement pursuit that ended in Ray County on March 8th.

The Cass County Sheriff’s Office reports 25-year-old Tyler Gooding of Pleasant Hill was reported missing in Cass County on March 5th and identified as the victim of a homicide in Lafayette County.

Investigators following leads identified a person of interest in Lafayette County on March 8th before the pursuit involving multiple agencies. The Ray County Sheriff’s Office reports Richmond Police Detective Scott Bagley apprehended the suspect in the area of 120th and Shoemaker after the suspect ran five miles on foot.

The Associated Press reports Gooding’s body was found beside the suspect’s pickup truck once authorities stopped it.

Detectives with the Cass, Lafayette, and Ray County sheriff’s offices are investigating Gooding’s death. Ray County Sheriff Scott Childers says law enforcement is not sure where the homicide took place.

The name of the suspect has not been released.