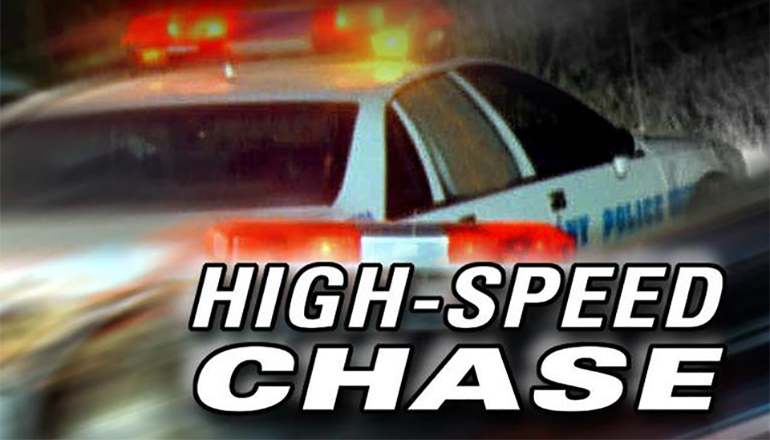 Livingston County Sheriff Steve Cox reports his office was dispatched on Monday night, October 19th to a stolen vehicle from Brookfield traveling at a high rate of speed on westbound Highway 36 into Livingston County.

Cox says a Livingston County deputy was on Highway 36 near Utica where one lane is open in a construction area, and the vehicle nearly rear-ended the deputy’s vehicle. The alleged vehicle went into the median, continued westbound, and would not stop for the deputy. The vehicle was later observed passing others by taking the median.

The Highway Patrol deployed spike strips in Caldwell County. The vehicle eluded other vehicles on the road and also the spike strips, however, Cox notes a spike strip caught one tire of a Livingston County patrol vehicle, which ended the involvement of his office.

It is Cox’s understanding that the vehicle was located somewhere in Kansas. No one was reported as injured in Livingston County.

Sheriff Cox asks that anyone who has information on who may be responsible for stealing the vehicle to contact local law enforcement or the Patrol. Tips can be submitted online at livcoso.org, or by phone at 660-646-2121.