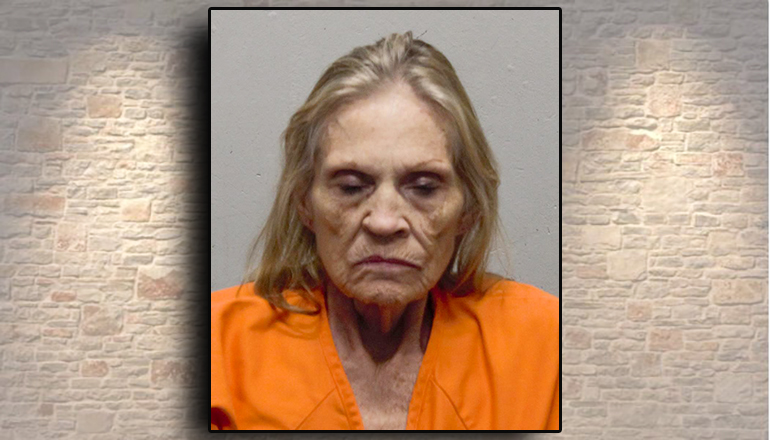 Multiple allegations face a woman from Holt after she was arrested early Monday morning in Daviess County.

Seventy-one-year-old Linda Doran was taken on a 24-hour hold to the Daviess-DeKalb Regional Jail.

The patrol accused Doran of possession of controlled substances listed as amphetamines, synthetic narcotics, and marijuana. She’s also accused of driving without a valid license, no proof of insurance, and a seat belt violation.