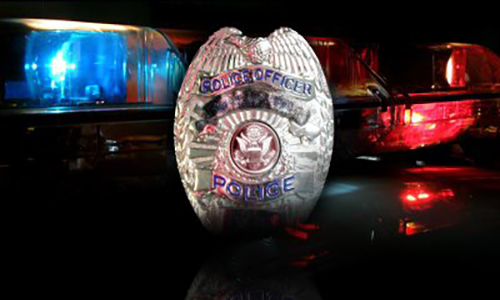 As violent crime continues to plague the country, communities and law enforcement officers are under siege. Homicides are dramatically increasing across American cities, and violent crime is hitting generational highs. Meanwhile, police departments are facing million-dollar budget cuts, violence against police officers is increasing nationwide, and low morale among officers is causing departments to struggle with recruiting new applicants.

“American families aren’t safe, but they deserve to be. And they can be if we will act. This is not the time to defund the police or vilify them, but to support the brave men and women in blue – and put more of them on the streets. Immediately.” said Senator Hawley.