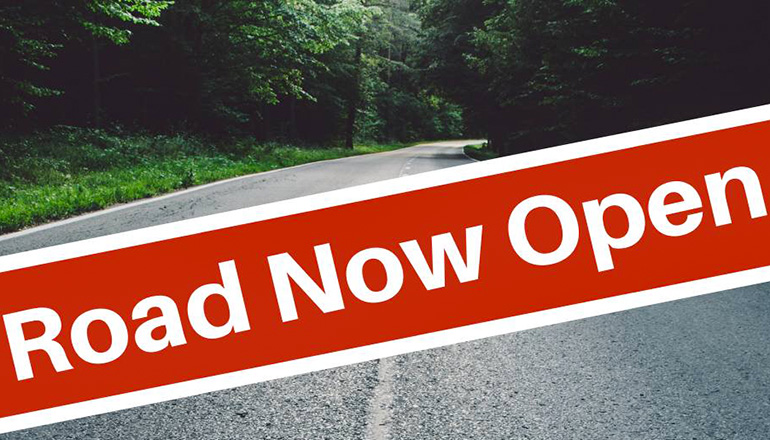 Route 145 in Mercer County is now open to all traffic near Lake Paho. On May 9, 2019, after flooding caused a culvert to fail, crews from the Missouri Department of Transportation closed Route 145 between Route B and U.S. Route 136 west of Princeton.

Due to the culvert’s location in a conservation area with sensitive environmental issues and the size of the culvert, it took some time before crews were able to repair and reopen the roadway.

The replacement culvert arrived last week. Crews began work immediately and were able to reopen the route to all traffic on Saturday, Aug. 17.