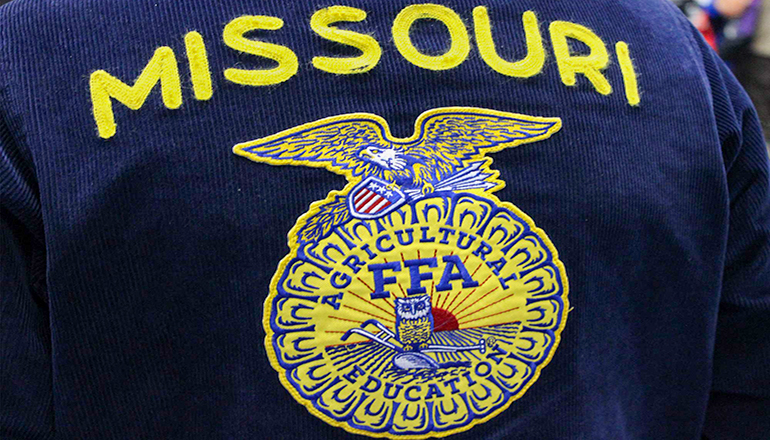 FFA Chapters in Chillicothe, Meadville, Gilman City, and Green City had teams place in the top six for career development contests on Tuesday, hosted by the Marshall FFA Alumni.

Meadville FFA had its entomology team take first place out of 22 schools. Meadville took second place in farm management from a field of nine. And Meadville was third in meats judging with 24 teams competing.

Gilman City FFA was third in farm management out of nine teams; fifth in soils judging out of 19 teams and sixth in knowledge from a group of 25.

Green City FFA had a team place fifth out of 19 in the judging of dairy cattle.