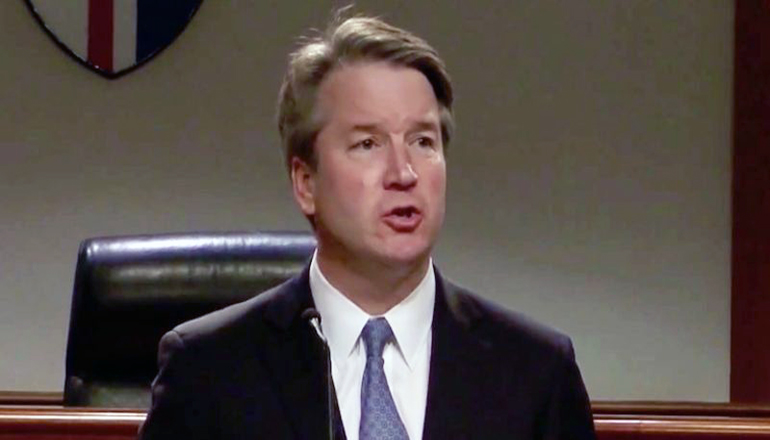 Missouri’s U.S. Senators are gearing up for a vote on the president’s Supreme Court nominee.

Missourians are expected to learn this week how U.S. Senators Claire McCaskill and Roy Blunt will vote on President Trump’s Supreme Court pick. The U.S. Senate is set to begin confirmation proceedings today for Judge Brett Kavanaugh. Missouri Republican Roy Blunt is likely to support Kavanaugh. McCaskill, a Democrat who faces a tight re-election bid in November, has not disclosed her position.

The Trump administration has released more than 400,000 documents from Kavanaugh’s work, but Democrats are condemning Trump for not handing over all related paperwork.