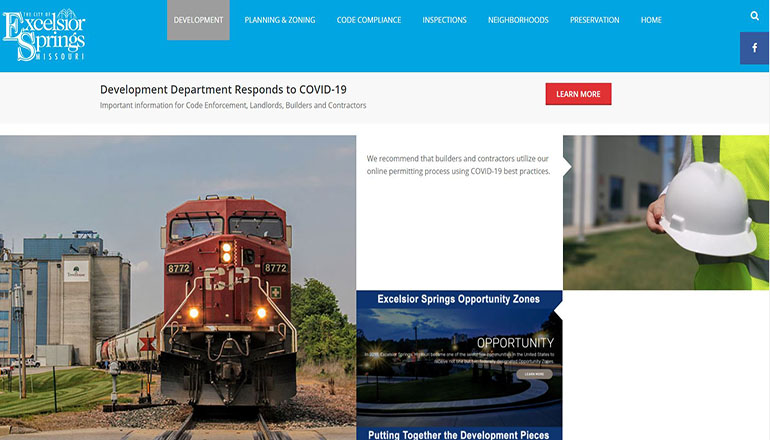 Missouri State Auditor Nicole Galloway today released a citizen-requested audit of Excelsior Springs, located in western Missouri. The audit, which received an overall rating of “fair,” recommended improvements to several of the city’s financial practices to make sure taxpayer dollars are used effectively.

“Taxpayers asked for this audit to ensure the city is utilizing their dollars as efficiently as possible,” Auditor Galloway said. “My report details several areas that can be improved. I appreciate the city’s responses, which indicate they are working to address these concerns.”

Both the city’s airport and golf course have been operating at a loss and have relied on advances from the city’s general operating fund. During 2018 and 2019, the city-subsidized the golf course with over $500,000 in city funds. That number was reduced to $94,000 in 2020, after completing a new clubhouse and other amenities.

From 2017 to 2020, the airport received $36,000 in advances from the general operating fund to prevent deficit balances. Storage rates at the airport are not supported by a cost study and have not been updated recently. Additionally, the airport facility has several unused hangers and a building that could offset operating costs if repurposed.

The audit recommended the city continue to closely monitor the financial status of the golf course and airport and work to minimize losses.

The audit also recommended better processes when allocating administrative costs. The city makes monthly transfers from 13 restricted funds to the city’s general operating fund to support administrative and other indirect costs. City personnel could not explain how they determined the amounts allocated to the various funds and have not prepared a cost allocation plan since 2011. The audit recommended that the city ensure those allocations are based on specific, documented criteria.

Additionally, the audit recommended better oversight of accounting processes in several areas and identified a lack of competitive bidding for some city services. The audit also found that penalties for late utility payments were improperly recorded in the city’s general operating fund, a practice that had been ongoing for many years. The city should ensure these penalty payments are recorded in the proper, restricted fund and only used for allowable purposes.

The complete audit of the City of Excelsior Springs, which received an overall rating of “fair,” is available here.