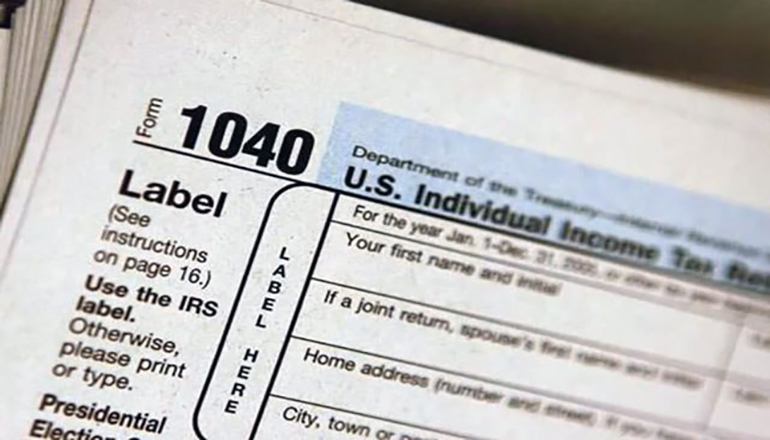 After an audit released in January showed state income tax refunds to Missourians have been increasingly and deliberately delayed, Missouri State Auditor Nicole Galloway today announced a new audit of the Department of Revenue’s timeliness in issuing refunds.  The Auditor said citizen feedback again will be vital as she continues efforts to determine if the administration is complying with the law mandating timely refunds.

“When we released the audit in January, we found the administration was balancing its checkbook on the backs of working Missourians. Taxpayers were rightfully frustrated because they waited months to receive their tax refunds from the state,” Auditor Galloway said. “This audit will look at whether the administration is addressing these concerns and getting taxpayers the money they are owed. If citizens run into issues again this year, I encourage them to file a complaint with our Whistleblower Hotline, so that information can be part of this latest audit.”

Feedback from taxpayers can provide valuable information as the Auditor’s Office reviews compliance with the law. Missouri law requires any personal income tax refunds issued after 45 days past filing be paid to taxpayers with interest. Individuals may file a complaint with the State Auditor’s Whistleblower Hotline by calling 800-347-8597, by emailing [email protected], or by using the online submission form at auditor.mo.gov/hotline.

The previous audit found that delays in issuing refunds worsened considerably in 2017 with 155,000 refunds paid with late interest, an increase of 86 percent over the previous year. That is in addition to the number of refunds paid late with no interest, which was at least 400,000.

Auditor Galloway also said the audit revealed refunds to taxpayers have been increasingly delayed at the direction of the administration in order to pay other state expenses first. Additionally, the state’s decreasing cash balance results in less money to pay Missourians what they are owed.

The report found Missouri taxpayers pay a significantly higher interest rate when making late tax payments than the state is required to pay on delayed refunds, and taxpayers are not compensated for late refunds unless interest exceeds $1. Auditor Galloway is supporting legislation sponsored by state Rep. Lauren Arthur, of Kansas City, to address the glaring inequity between the interest rates taxpayers are charged and what they are given. House Bill 2165 would require the state to pay the same interest on late refunds as taxpayers are required to pay on late payments and require interest to be paid on all refunds issued after 45 days.

Auditor Galloway issued her recent report on the timeliness of tax refunds last month despite unprecedented attempts by the current Governor’s administration to obstruct audit work. Throughout the audit process, auditors faced repeated delays and unwillingness by the administration to provide the requested documentation.