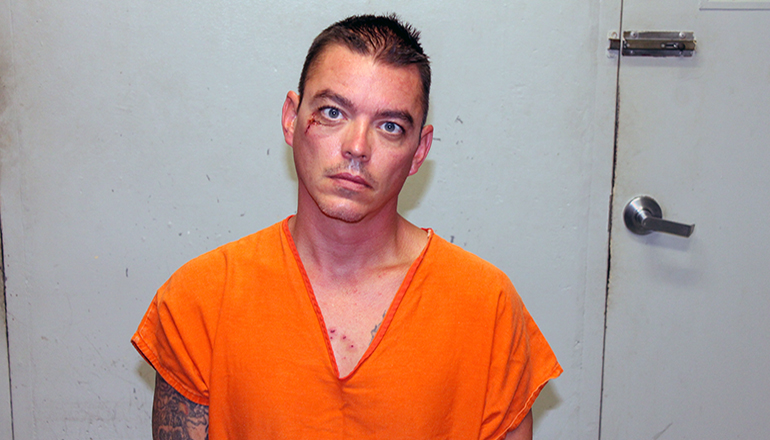 Oral arguments for the bond amendment were heard, considered, and denied in the Associate Division of Livingston County Circuit Court on Tuesday for a Richmond man accused of resisting arrest and assaulting law enforcement in September.

The court certified 40-year-old Joseph Anderson’s case to Division One for arraignment November 5, 2019, at 9 am. He had been charged with felony first-degree harassment for allegedly threatening to kill a deputy and his family.

Misdemeanor charges were dismissed for Anderson of first-degree sexual misconduct—first offense; resisting or interfering with an arrest, detention, or stop; and fourth-degree assault—special victims.

Livingston County Sheriff Steve Cox previously reported Anderson fled from Deputy Jay Shirley in a vehicle before stopping in the west part of Chillicothe, physically resisted during the arrest, urinated in the Chillicothe Police Department and K-9 patrol vehicle, spit on one or more deputy sheriffs, and made vulgar comments.