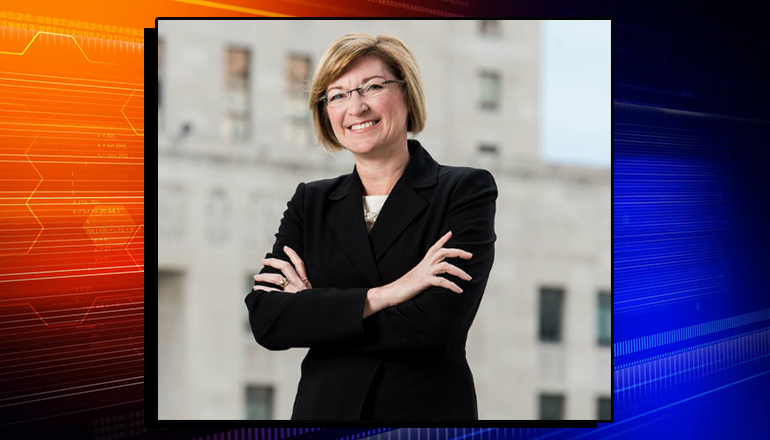 The Jackson County prosecutor will take over an invasion of privacy investigation against Governor Greitens.

Last week, Gardner dismissed the charge against Greitens and said she planned to ask for a special prosecutor to handle the case. In a press release today, Gardner says the court has granted her request for one.

She says Baker will conduct an independent review of the facts, evidence, and law and determine whether to refile charges of felony Invasion of Privacy. If Baker chooses to pursue charges, Gardner says the case will remain in the City of St. Louis Circuit Court. Gardner says she will be immediately sharing with Baker the evidence her office has collected in the case.“I believe the accusations made by Mr. Greitens, his defense team and their political operatives are unfounded, without any merit and politically motived. However, when the role of the prosecutor distracts from any criminal case she is prosecuting, with or without cause, the best course of justice is to transfer the case to a new pursuer of fact,” Gardner says.

Baker says her office will not comment about the case or the review of the evidence.

Baker, a Democrat, was elected to the Missouri House in 2010 and served during the 2011 session. She resigned when she was appointed Jackson County prosecuting attorney in May 2011 and was elected in 2012.

Greitens, a Republican, is accused of taking and transferring a sexually-explicit photo of his ex-mistress without her permission during their 2015 affair. His alleged victim says Greitens tied her to a piece of exercise equipment in the basement of his St. Louis home before he was elected governor. She also claims that Greitens blindfolded her, pulled her pants down and threatened to blackmail her with the image.

Greitens has admitted to having the affair but denies any criminal wrongdoing.