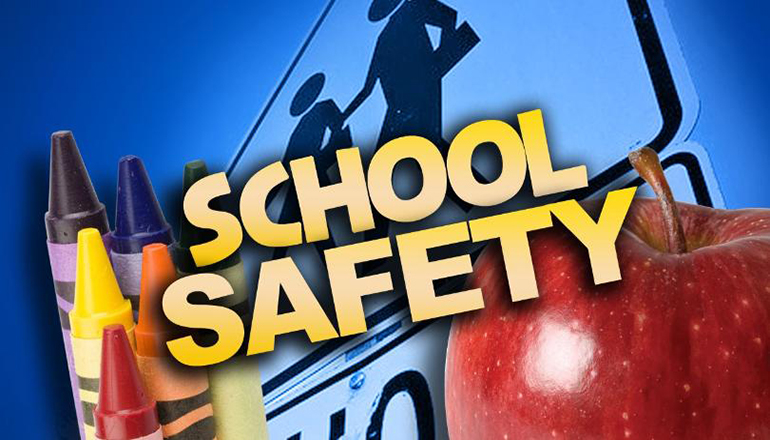 There’s renewed attention to look at gun violence on campus after a gunman killed 10 students at a Texas high school last week. Missouri Republican Congresswoman Vicki Hartzler is sponsoring a bill in Congress to address the issue.