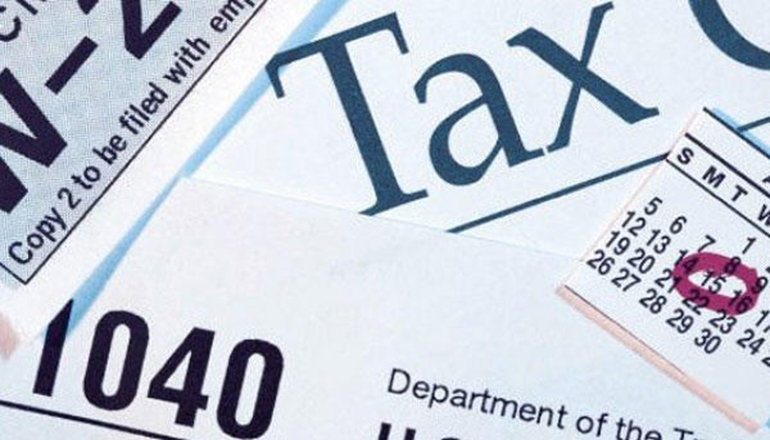 The Internal Revenue Service today encouraged members of the military and their families to learn more about the special tax benefits available to them as the April 15 tax filing season deadline approaches.

“The IRS appreciates the women and men who are serving in the United States military, both at home and abroad,” said IRS Commissioner Chuck Rettig. “We encourage military families to review the resources available at IRS.gov since there are special circumstances that can affect tax payment and return filing deadlines for military personnel. Lastly, we extend our personal appreciation to each and every member of the military, their families and veterans for your service to our country. We are extremely proud of the many veterans now employed by the IRS, and all of our employees are pleased to serve the members of the military family.”

IRS Publication 3, Armed Forces Tax Guide, is a free booklet filled with valuable information and tips designed to help service members and their families take advantage of all the tax benefits allowed by law. Several key benefits are outlined below.

Both spouses normally must sign a joint income tax return, but if one spouse is absent due to certain military duty or conditions, the other spouse may be able to sign for him or her. A power of attorney is required in other instances. A military installation’s legal office may be able to help.

The IRS has a special page on IRS.gov with Tax Information for Members of the U.S. Armed Forces.