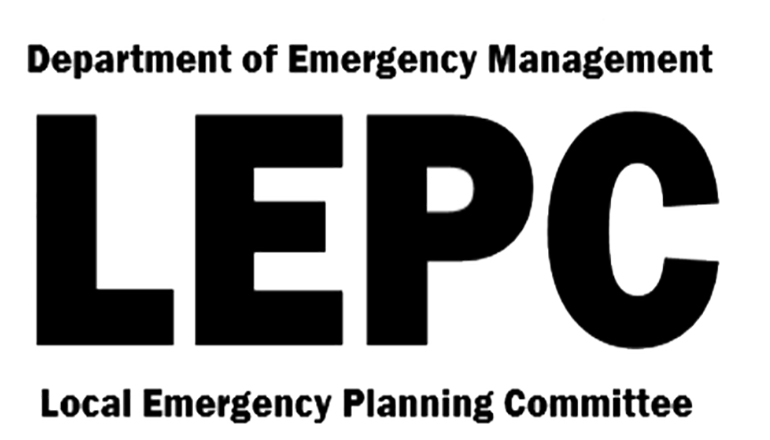 The committee also approved the 2020 budget. Briggs reports anticipated revenues are around 26 hundred dollars, and expenditures are about $2,565.

During the Emergency Management Agency and All-Hazards meeting, exercise ideas were discussed, including those to test reunification, sheltering, patient tracking, communications, response to weather events, explosions, and swift water rescue. The topic is to be revisited in April.

In partner reports, Kelli Hillerman of the Grundy County Health Department presented information on an All-Hazards Risk Assessment and Hazard Vulnerability Analysis. The Healthcare and Public Health Risk Identification and Site Criticality Toolkit was also utilized, which was described as an objective, data-driven all hazards risk assessment that can be used by public and private organizations within the Healthcare and Public Health Sector to inform emergency preparedness planning, risk management activities, and resource investments.

Hillerman also provided information on influenza and upcoming activities and services offered by the health department.