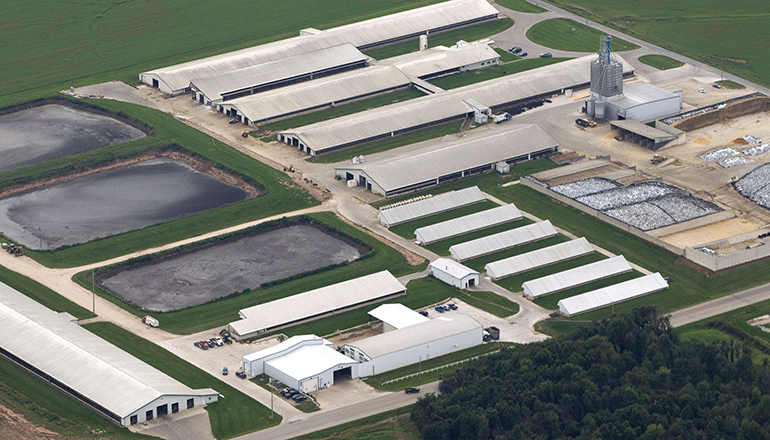 The Cooper County Circuit Court ruled in favor of five out of six of Senate Bill 391’s regulations Tuesday, limiting local ordinances from being stricter than state law.

The ruling comes after local ordinances were attempted to be put in place against Concentrated Animal Feeding Operations in Cooper and Moniteau Counties in 2019.

Missouri Farm Bureau President Garrett Hawkins tells Brownfield the ruling provides more regulatory certainty for agriculture production in the state. “While the court did leave some issues unresolved, there’s always room for discussion as we look ahead,” Hawkins said. “But, as a whole, we are pleased with the decision thus far out in Cooper County.”

The court is undecided if a subsection of Regulation 6 of the law, which addresses County Health Departments imposing regulations designed to prevent dangerous diseases, is inconsistent with regulations placed on farming operations.

The Executive Vice President of the Missouri Pork Association Don Nikodim says the Partial Summary Judgement issued by the court is a win, but… “We’re looking at yet what the impacts of that are and whether or not there’s potential for taking further legal action or where that might go,” Nikodim said. Nikodim says he looks forward to the ruling being resolved sooner rather than later.

Hawkins says he will continue to fight ‘costly and unnecessary’ regulations facing farmers and ranchers.