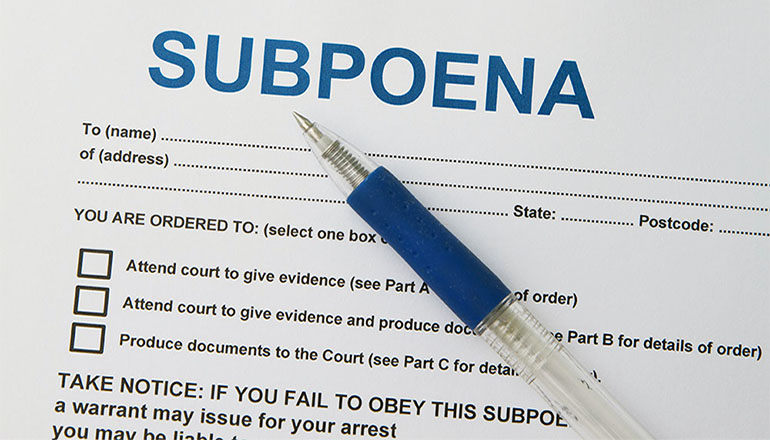 In an unprecedented move, Clay County staff failed to appear at 10 a.m. on Monday morning as required under a subpoena issued more than two weeks ago by State Auditor Nicole Galloway. The lawfully executed subpoena required records and testimony associated with a citizen-mandated audit of Clay County to be provided to the State Auditor’s Office this morning.

An October 24 court ruling confirmed the Auditor’s legal authority to conduct performance audits and dismissed the County Commission’s lawsuit against the Auditor. Following that ruling, auditors again sought documentation originally requested in December 2018 and January 2019. When officials failed to fulfill the requests, Auditor Galloway issued the November 8 subpoena to Clay County to require documents and testimony.

The assistant county administrator failed to appear and provide documentation as required by the subpoena. The audit team of the Missouri State Auditors office is pursuing information routinely and readily provided in audits of county governments but has been continually met with last-minute delays, inconsistent information, and excuses from the county.

The audit of Clay County was initiated after a citizen petition was submitted to the Auditor’s Office and then verified to have more than the minimum 5,590 signatures of county residents who are registered voters. The audit began in December 2018. In January 2019, Clay County sued to prevent the Auditor from conducting the citizen-mandated audit. After a judge dismissed the lawsuit at the end of October, audit work resumed.