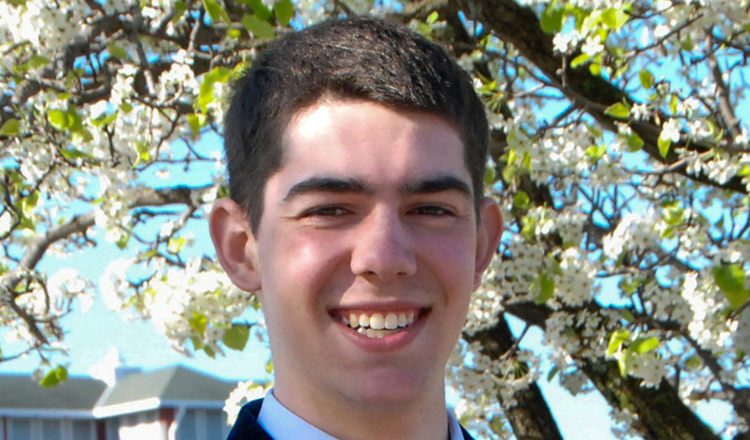 During the 93rd Missouri FFA Convention, Seth Hansen was named the 2021-2022 State FFA Vice President. Hansen is a member of the Chillicothe FFA Chapter. His parents are Kevin and Bobbi Hansen of Chillicothe. His advisors are Brook Kreatz, Lance Martin, Randy Plattner, and Neal Wolf.

At state, Hansen placed third in a job interview, sixth in Division II prepared public speaking, and earned Group I individual rating in FFA knowledge leadership development events. He also participated in agronomy and livestock evaluation career development events. Hansen won the area sheep production proficiency award. He is a graduate of Missouri Agribusiness Academy and was an ambassador the following year.

In addition to FFA, Hansen was a member of the National Honor Society, Fellowship of Christian Athletes, hunting club, and fishing club. He was a graduate of Congressman Sam Graves’ annual Future Leaders Academy. He participated in football, basketball, and band. Outside of school, Hansen served as Missouri State 4-H Council president and regional representative. He was selected to attend National 4-H Congress. He also is a member of Chillicothe United Methodist Church.