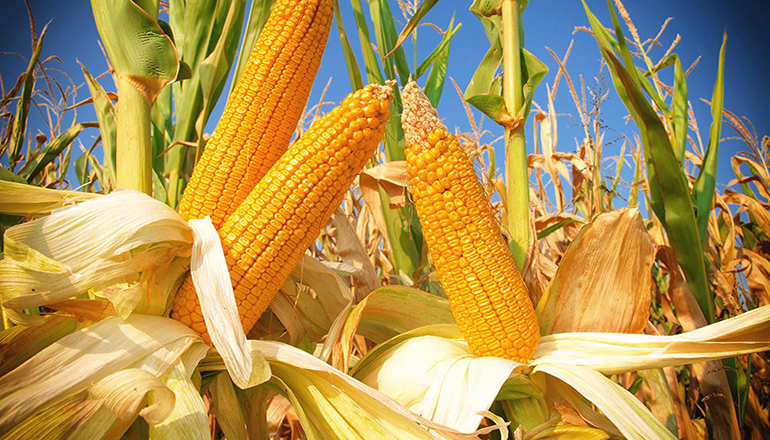 As the American farmer strives to meet the growing demand for corn required to satisfy increasing world demand, one area grower has been honored for their efforts through the 2016 National Corn Yield Contest.

The national contest, sponsored annually by the National Corn Growers Association, recognizes farmers from across the country for their exceptional efforts.

Anthony Schreiner of Chillicothe, MO, placed 3 in the state in the D: AA No-Till/Strip-Till NonIrrigated Class with a yield of 264.5463 bushels per acre. The hybrid used in the winning field was DEKALB DKC63-33RIB. The winning field was located in MO. Anthony Schreiner was one of 400 state winners nationwide. The 2016 contest participation included 7,979 entries from 46 states. Of the state winners, 18 growers – three from each of six classes – were named national winners, representing nine states.

“This harvest, the world witnessed the incredible bounty U.S. corn farmers can provide to meet the growing need for food, fuel, and fiber both in our nation and around the world,” said NCGA President Wesley Spurlock, a corn grower from Stratford, Texas. “Our contest participants demonstrated that America’s farmers continue to strive for excellence while adopting state-of-the-art tools which help them meet those goals,” Spurlock continued. “The top yield in this year’s contest – a tremendous 521.3968 bushels per acre achieved by Randy Dowdy of Valdosta, GA – is a testament to these efforts.”

Use of manure as a fertilizer was consistent. 33.33 percent of national winners applied manure, compared to 14.91 percent of all entrants. The National Corn Yield Contest began in 1965 with 20 entries from 3 states. The highest overall yield was 218.9 bushels per acre, while the national yield average was in the mid-60 bushel-per-acre range.

The winners were recognized March 3th at the 2017 Commodity Classic, the premier convention and trade show of the U.S. corn, soybean, sorghum, wheat and equipment industries, held this year in San Antonio, TX. For a complete list of winners and for more information about NCYC, visit the NCGA website at www.ncga.com. The National Corn Growers Association represents more than 40,000 members, 49 affiliated state corn grower and checkoff organizations, and hundreds of thousands of growers who contribute to state checkoff programs.