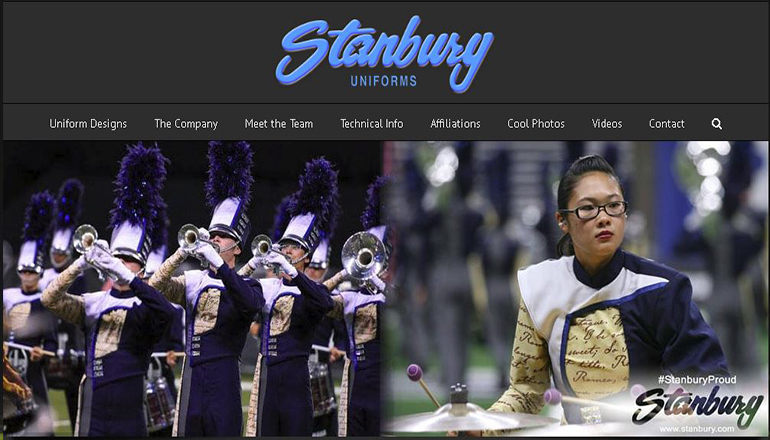 Stanbury Uniforms CEO, Steve Roberts, says the plant will provide additional manufacturing capacity, joining existing Stanbury locations in Brookfield and Milan. ‘We have experienced record growth over the past few years’, Roberts says, ‘this third location will allow us to continue that growth, with confidence that we will continue to meet the demand and maintain our standards of quality and timeliness.’

‘We’ve added as much equipment and personnel as we possibly can at our Brookfield and Milan locations’, Roberts says, ‘This is an incredible opportunity for us, along with a chance to continue our commitment to Missouri workers.’ All Stanbury production employees are represented by the Workers United! Labor Union.

Stanbury President Jim Elliott says ‘We received a tremendous amount of cooperation from all of the parties involved, including the City of Warsaw…which made this entire transaction a very smooth process. We are excited to get the Warsaw plant opened.’

Stanbury Uniforms is the nation’s leading supplier of band uniforms and celebrated its 100th anniversary in 2017. It has been headquartered in Brookfield since 1958 and has operated its Milan facility since 2006.