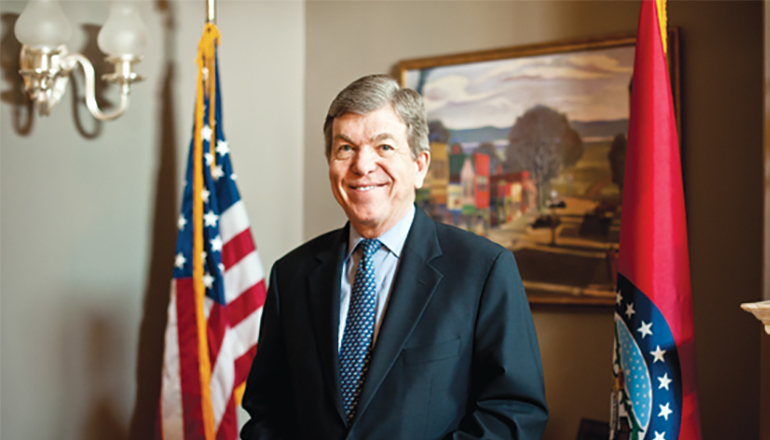 U.S. Senator Roy Blunt (Mo.) released the following statement on the congressional certification of the Electoral College results of the 2020 presidential election:

“I defended the president’s right to pursue all legal options available to his campaign to ensure every legal vote was counted and every illegal vote was not.

“His lawyers presented the evidence they had to more than 90 judges – many of them Republican-appointed, including several nominated by President Trump – in more than 60 different cases. That process ended with each state certifying its election results in accordance with the Constitution and state law.

“There are two reasons Congress can object to any state’s electors: that the vote was not regularly given or that the elector was not lawfully certified according to state law. None of today’s statements contained new information that has not already been presented to and reviewed by, a state or federal court. My view is that there is not sufficient evidence to sustain the objections. The states and the voters in each state elect the president. As such, Congress has a constitutional obligation to accept the election results.

“Today’s outrageous attack on the Capitol was a sad day for America. But we will move forward and we will continue living up to the example of democracy we have long set for the world.”