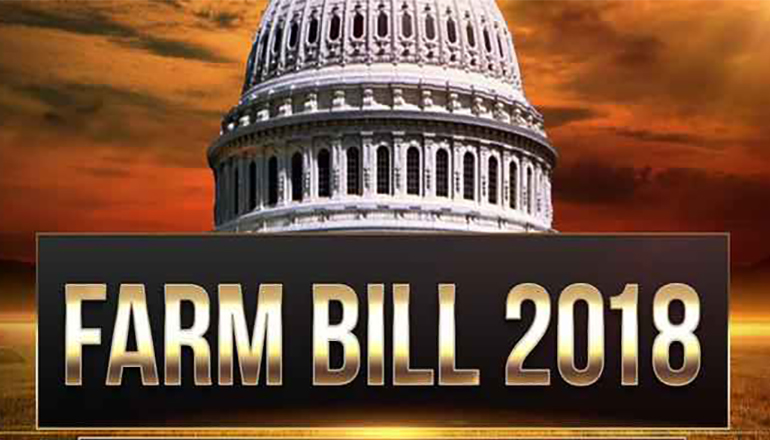 Ag Committee Chairman Pat Roberts of Kansas says bipartisan collaboration was key in garnering the support needed to push the bill across the finish line.

Speaking on the Senate floor after the final votes were tallied, Ranking Member Debbie Stabenow of Michigan said she and her colleagues proved bipartisanship is the way to get things done.

An amendment to place more restrictions on SNAP, or food stamp recipients, was defeated.  Members of the House and Senate Ag Committees will now go into conference on the 2018 Farm Bill, presumably after the July 4th recess.