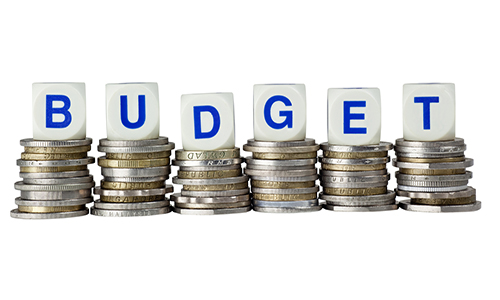 The U.S. House could take up today a 1.3 trillion dollar two-year federal budget plan. Congressional leaders and the Trump Administration struck a deal this week on the plan that increases military spending to about 738 billion.

At a press conference this week in Washington, Missouri U.S. Senator Roy Blunt says he’s pleased with the agreement.

The agreement would also suspend the debt ceiling for two years and put an end to automatic, across-the-board spending cuts. Doing so would avoid another government shutdown and potentially missing federal debt payments in September. The compromise is expected to get pushback from some conservatives and budget hawks.