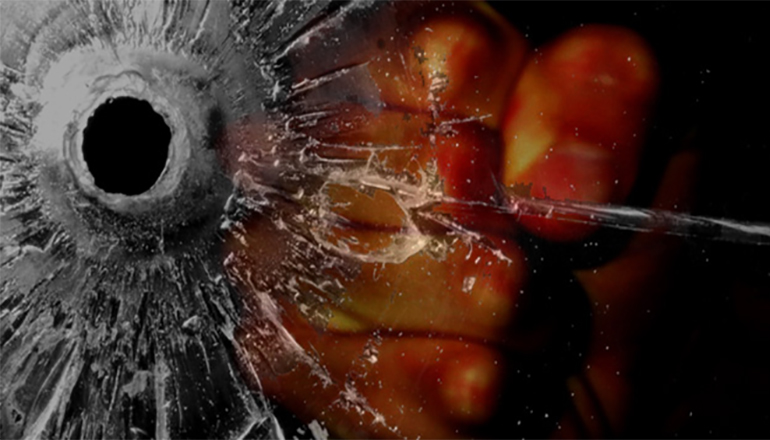 A new study says Missouri is among the U.S. states with the highest rates of women murdered by men.

The Violence Policy Center’s report ranks Missouri 7th in the nation for its rate of women killed by men. Missouri’s homicide rate among females murdered by males was 1.84 per 100,000 in 2016. Alaska topped the list with 3.4 women per 100,000 killed by men.

The center’s report goes on to say about 72% of Missouri women were gun violence victims and 88-percent knew their killer.