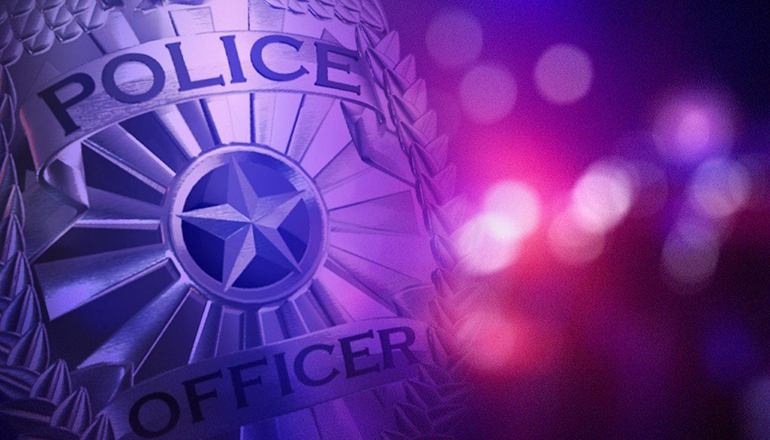 A statewide task force is working to improve services for Missouri’s sexual assault survivors and to better respond to these cases. During a virtual taskforce hearing, Bolivar Police Chief Mark Webb says he has worked in both urban and rural police departments over the past forty years. He says his department does the best it can with the resources it has.

During a virtual taskforce hearing, Bolivar Police Chief Mark Webb says coming from the Springfield Police Department to a smaller one has been an eye-opening experience.