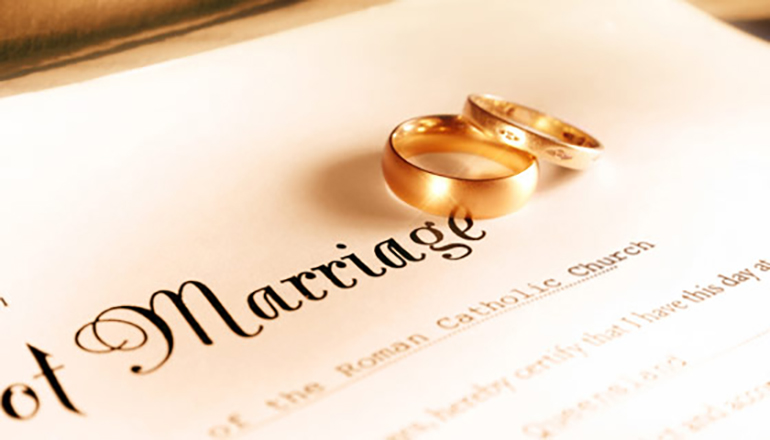 The Missouri House has passed a proposal that would ban children under 15 years old from getting married.

The 95-to-50 vote sends the measure to the state Senate.  The bill from Republican Representative Jean Evans of Manchester received unanimous bipartisan support in committee hearings with no one speaking against it. Opposition on the House floor centered on the argument that parents would no longer be able to decide if their kids could marry. 15-to-17-year old’s can now get married with parental approval while those 14 and younger need approval from a judge.

Under the measure, a court would have to determine there’s no evidence of coercion or abuse of either person before granting a marriage involving 15-to-17-year old’s. The bill would bar children 14 and younger from the unions. The proposal would also ban marriages if one person is at least 21 years old and the other is younger than 17.

Supporters of the bill say it would bring the marriage law in alignment with Missouri’s statutory rape law which bans a person over 21 from having sex with anyone under 17. Among the groups who spoke in favor of the bill in its hearing were the Missouri Coalition of Children’s Agencies, Missouri Kids First and Planned Parenthood Advocates in Missouri.