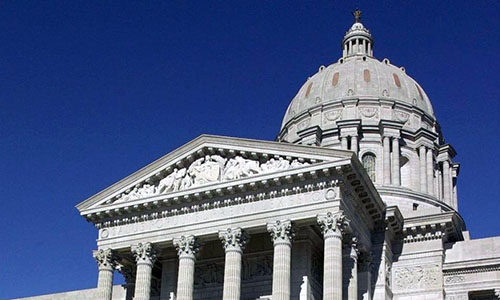 The statement from the three lawmakers said they’re awaiting recommendations from the committee on what the chamber’s next move should be. They also noted that the dismissal of the criminal trial offered the governor an opportunity to “share his side of the facts” with the special committee. Senate President Pro Tem Ron Richard and Majority Floor Leader Mike Kehoe also suggested the governor should appear before the special committee. They said the committee had uncovered a “disturbing pattern of allegations” that are separate from the case dismissed Monday.

The statement from Richard and Kehoe included even tougher language. The two leaders claimed Greitens has lost the moral authority to lead the state and restated their call for him to resign immediately. Greitens still faces an additional felony computer tampering charge.