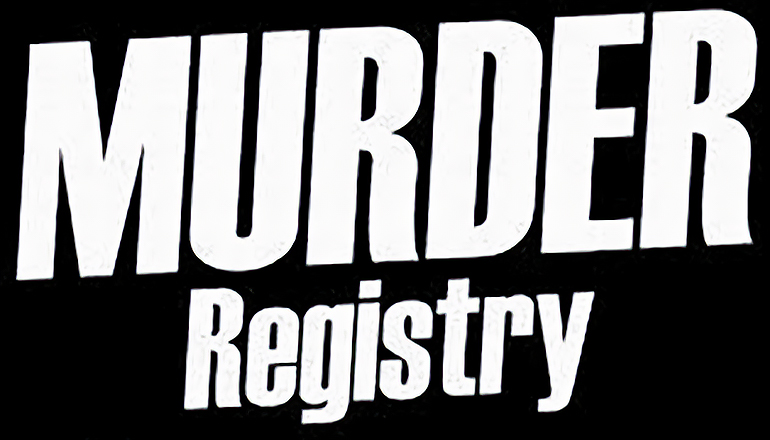 Missouri could have a registry for convicted murderers on probation or parole. The state House has given initial approval to a bill sponsored by State Representative Lane Roberts of southwest Missouri’s Joplin. Under his bill, they would be removed from the registry after completing parole or probation.

The Democrat from St. Louis, questions where you draw the line and if convicted burglars will be next to go on a registry. One more vote in favor of the bill would send the measure to the Senate.

State Representative Rasheen Aldridge, a Democrat from St. Louis, says a murder registry would put a “black cloud” over the individuals on probation or parole.

Representative Lane Roberts says the public has the right to know these individuals are in the community while they are on probation or parole. If the bill receives one more vote of support, it would head to the Senate.