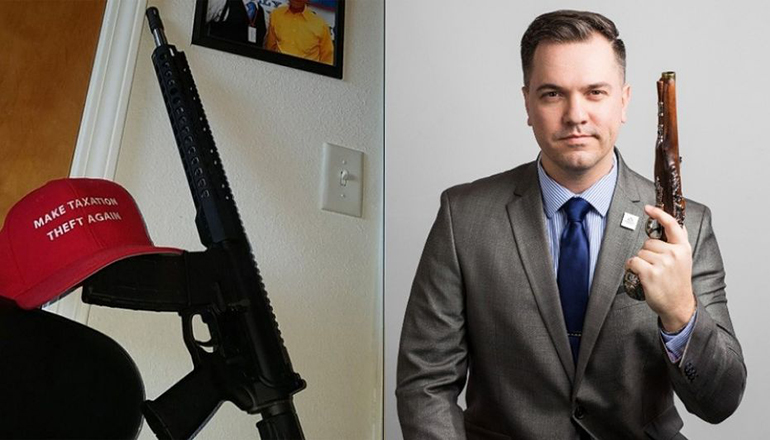 A candidate in next month’s primary election is getting anticipated publicity for holding another controversial giveaway.

Missouri Republican U.S. Senate candidate Austin Petersen is giving away a Ghost Gunner 2 – a device that can make parts for a firearm, including semi-automatic rifles. Petersen says ghost guns are untraceable by the federal government due to their lack of serial numbers.

The move has received anticipated publicity by local and national media.

Another national headliner by Petersen happened last year when he raffled off an AR-15 on Facebook. The social media company temporarily suspended Petersen for breaking its rules.