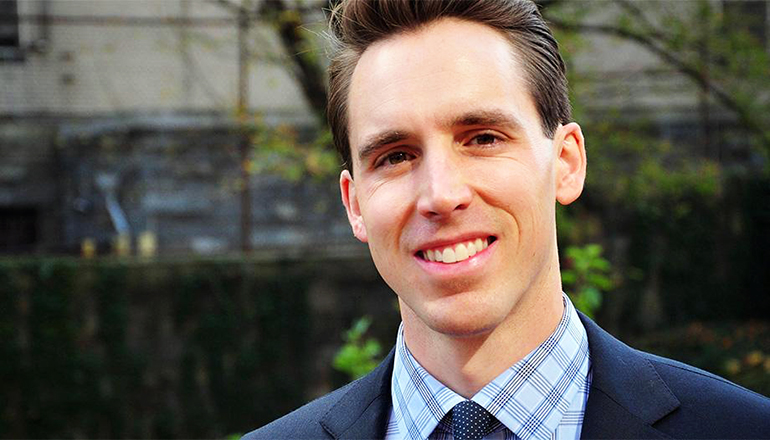 Brian Hauswirth with the Missourinet files this report.

The commission has found that Google improperly required mobile manufacturers to pre-install Google’s search application and browser as a condition to access many Android applications. It also says Google offered certain financial incentives to manufacturers in exchange for declining to pre-install competing search applications. The panel says Google did other things aimed at strengthening the tech company’s power in the markets.

In November, the Attorney General’s Office launched an investigation into Google’s business practices.