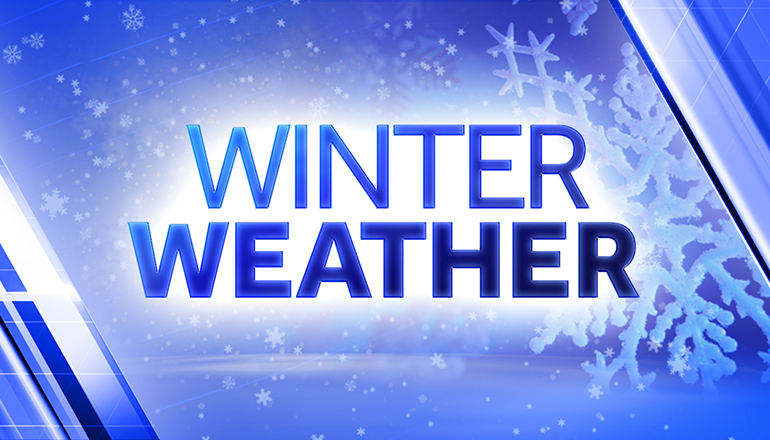 A climatologist says all bets are off predicting the weather in Missouri this winter.

Pat Guinan with the University of Missouri says Missouri is a transition state when it comes to La Nina weather patterns.

“For generally about the northern two-thirds of Missouri they actually give equal chances for above, below and near-normal temperatures, you know, not strong confidence on what’s going to happen with our temperature patterns,” he said. “Over the southern third of the state, there’s a slight enhancement of perhaps above normal temperatures.”

“But for the rest of Missouri we get equal chances for above, below and near normal precipitation,” he said.