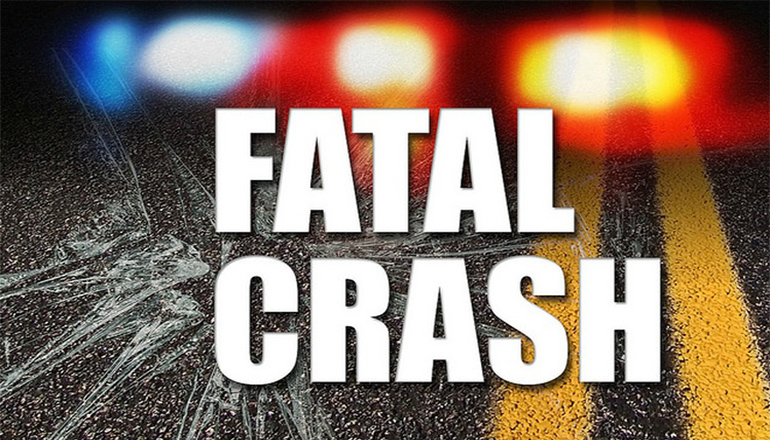 The body of a man from Eugene, Missouri was recovered Sunday after a Saturday night collision of two boats on the four-mile mark of the Osage arm of the Lake of the Ozarks. The boating accident injured five persons.

The second boat was driven by Kelly Wise of Atlantic, Iowa. A passenger was listed as Tammy Wise also of Atlantic. Both received minor to moderate injuries.

The boating accident in Miller County happened at 10 o’clock on Saturday night involving the head-on collision of the two boats. All of those injured were taken by emergency medical services to the Lake Regional Hospital. The patrol noted Nathan Sneller was transferred by air ambulance to University Hospital.

An online arrest report accuses Kelly Wise of boating while intoxicated, and he was being held at the Miller County Jail.