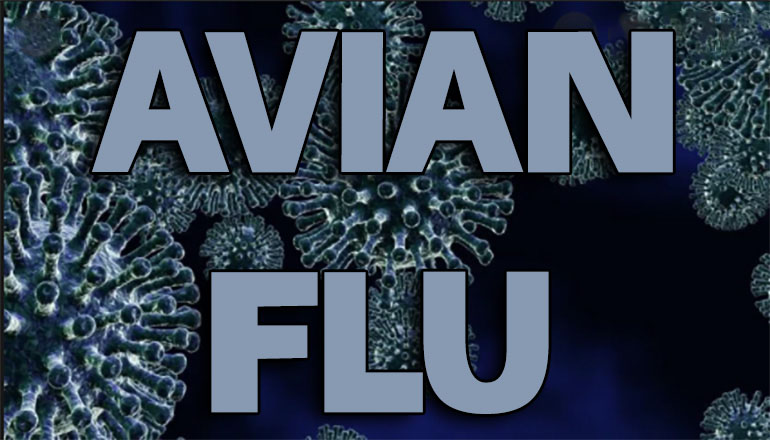 “So now is the time as birds are migrating north that all of our producers need to be on alert.”

She tells Brownfield the virus is very similar to the strain that wiped out millions of chickens and turkeys in 2015, but one significant difference is how avian flu is being introduced.

“We had some spotty introductions on the West Coast kind of centered into the Upper Midwest, but this time it’s come all the way up the East Coast (into) a lot of the Midwestern parts of the U.S. And we’re even seeing incidences in wild birds out on the West Coast, so it’s in all four flyways.”

As ominous as that sounds, she says growers are far more prepared.