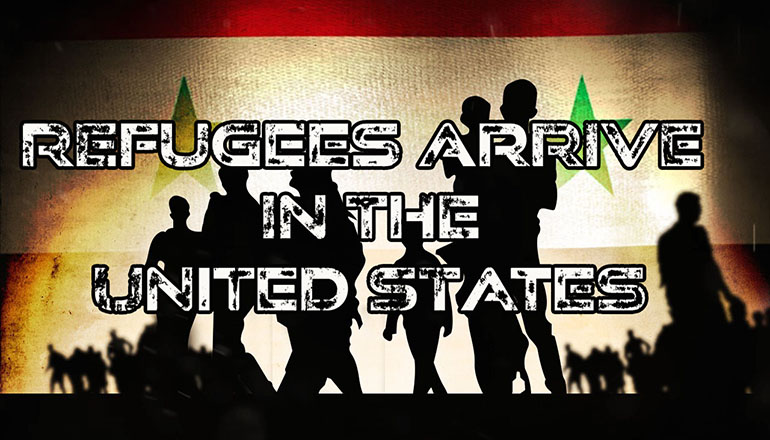 (Missouri Independent) – The first U.S. stop for the nearly 2,000 Afghan interpreters and other refugees evacuated so far amid the collapse of the Afghan government has been central Virginia’s Fort Lee military base.

Tapped for its East Coast location and its ability to quickly ramp up to serve as a temporary host installation, the Army base just south of Richmond has been receiving Afghans eligible for Special Immigrant Visas since late last month.

Two other bases will soon be joining Fort Lee in processing the incoming Afghan evacuees. Department of Defense officials said Monday that they will also use Wisconsin’s Fort McCoy and Fort Bliss in Texas — which could allow for evacuating as many as 22,000 individuals to the U.S.

At Fort Lee and soon at other sites, officials have been attempting to speed up the final steps of an excruciatingly slow visa process for providing a legal path to safety for individuals who worked with U.S. forces and personnel during the 20 years of U.S. troops in Afghanistan.

More than 18,000 Afghans who have worked as interpreters, drivers, security guards, and fixers for the United States during the war have been stuck in limbo as they await answers on their visa applications, and have faced threats to their lives and those of their families.

The initial arrivals had already completed their security vetting but still needed to undergo a medical screening and other administrative requirements.

Social services agencies have been ramping up to assist with the influx of refugees. Many of those arriving are expected to be resettled in the Washington, D.C., area, according to the Lutheran Social Services of the National Capital Area, which has resettlement sites in Fairfax, Va., Dale City, Va., and Hyattsville, Md.

Maryland, which is among the top states for receiving refugees through the Special Immigrant Visa process, expects to receive at least 180 Afghan nationals, according to Gov. Larry Hogan.

“Many of these Afghan citizens — our allies — bravely risked their lives to provide invaluable support for many years to our efforts as interpreters and support staff, and we have a moral obligation to help them,” Hogan said in a statement, in which he also blasted the U.S. withdrawal from that country as “rushed and irresponsible.”

Iowa Gov. Kim Reynolds said in a statement that Iowa has resettled 94 Iraqi and Afghan Special Immigrant Visa recipients since fiscal year 2017 and the state is “exploring how we can continue to support Afghan SIV recipients who supported the U.S. government.”

Reynolds said the state is “currently waiting on additional details from the federal government to understand any new emergency processing and ensure proper vetting for any SIV or refugee resettlement.”

Amid criticism of the Biden administration’s handling of the U.S. withdrawal, there has been a flood of bipartisan support for aiding the Afghan nationals who assisted the U.S.

Rep. Jason Crow, D-Colo., and a former Army Ranger who served in Iraq and Afghanistan, and Rep. Tom Malinowski, D-N.J.,  led a letter over the weekend with several dozen House members from both parties, urging the immediate evacuation of U.S. citizens and those eligible for special visas, as well as others at extreme risk.

“The safety of U.S. diplomats and military personnel must be our first priority. But we must also evacuate Afghans eligible for Special Immigrant Visas,” they wrote. “All public and private resources must now be mobilized to save not just those eligible for SIVs but as many other vulnerable Afghans as possible.”

Sen. Joni Ernst, R-Iowa, a combat veteran who was among lawmakers who visited Fort Lee earlier this month, said during a CNN interview Monday that she has been “extremely concerned” about the slow pace of visa approvals for Afghans.

“It is time that they expedite this,” Ernst said. “They need to get as many of our friends and allies out of Afghanistan as quickly as possible.”

Virginia officials from both parties also have shown support for the evacuation efforts.

U.S. Rep. Donald McEachin, a Democrat whose district includes Fort Lee, said in a statement Monday that his office has been “coordinating with the Biden administration, the State Department, and the Department of Defense to ensure these processes continue smoothly and our facilities remain ready for any additional needs.”

Virginia House Republican Leader Todd Gilbert called on Gov. Ralph Northam to “put the full weight of state government” behind an effort to support the interpreters and other refugees at Fort Lee.