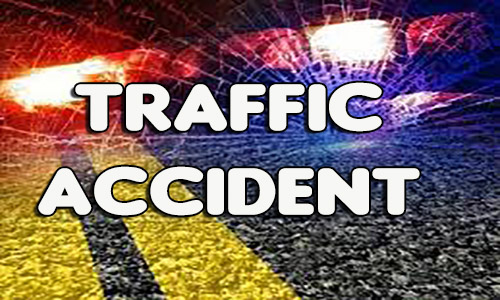 The highway patrol reports there were injuries for three persons when a car and truck collided last night in a construction zone on Interstate 35 in northern Harrison County.

The state patrol said 16-year-old Audry Briggs of Eagleville was southbound when the car she was driving crossed over the center line through construction barriers and hit a northbound truck driven by 57-year-old Cheryl Fletcher of Kansas City.

The car was demolished with extensive damage noted to the large truck.

According to the accident report, Miss Briggs was taken by an ambulance to the Decatur County, Iowa hospital in Leon for treatment of minor to moderate injuries.

The truck driver, Cheryl Fletcher and a passenger in the large truck, 58-year-old Michael Samulowitz of Indianapolis, Indiana received what the patrol called minor injuries and they were taken to the same hospital in southern Iowa

The drivers were using seat belts when the wreck occurred about 10:30 Wednesday night on I-35 at the 114-mile marker.