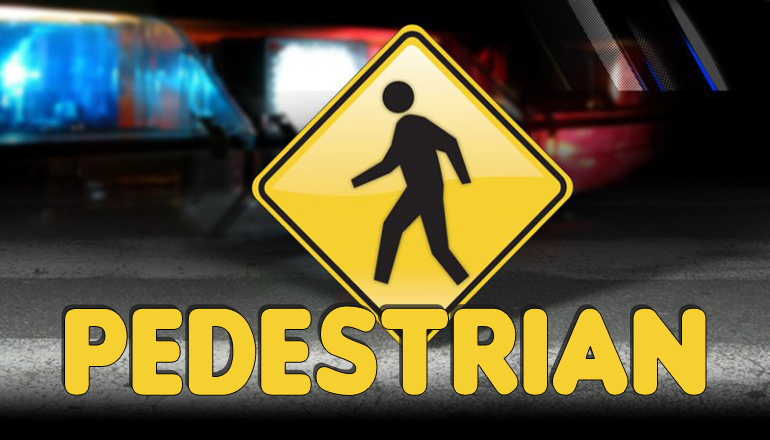 At Carrollton, early Monday evening, the highway patrol reports a two-year-old girl was injured when she was struck by a moving vehicle.

The report noted Nalaeha Rey of Fayette apparently ran out from behind a vehicle parked on the east side of Mason Street and into the path of a sports utility vehicle. Officers noted the northbound vehicle was unable to stop in time to avoid striking the pedestrian.

The highway patrol said an ambulance transported the toddler to the Children’s Mercy Hospital in Kansas City with moderate injuries.

The Jeep Wrangler was operated by 30-year-old Tara Ponting of Hale.