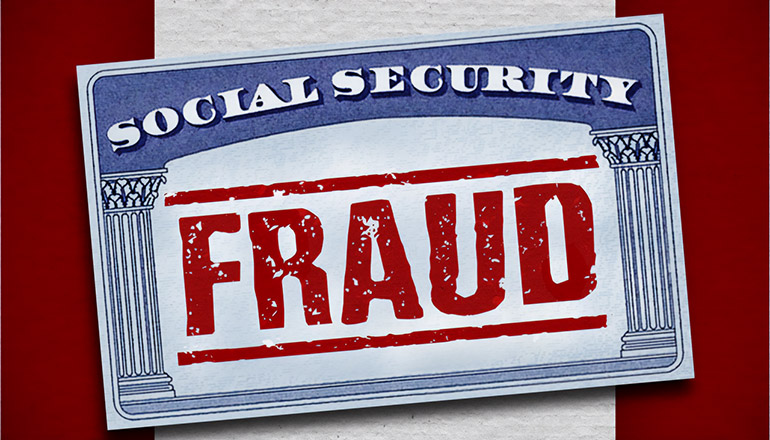 A Missouri, woman who used a stolen identity to enroll in college pleaded guilty in federal court to Social Security fraud.

In 2017, Oglesby used the fraudulently obtained Social Security card of L.A.H. to enroll at a university, identified in court documents as “University A.” Using the stolen identity of L.A.H., Oglesby applied for and received financial aid to attend University A. Oglesby obtained $9,400 in federal student loans, $5,920 in Pell Grants, $337 for books purchased at University A’s bookstore, and $1,863 in finance charges.

Under federal statutes, Oglesby is subject to a sentence of up to five years in federal prison without parole. A sentencing hearing will be scheduled after the completion of a presentence investigation by the United States Probation Office.

This case is being prosecuted by Assistant U.S. Attorney Shannon Kempf. It was investigated by Social Security Administration – Office of Inspector General and the Mountain View, Mo., Police Department.