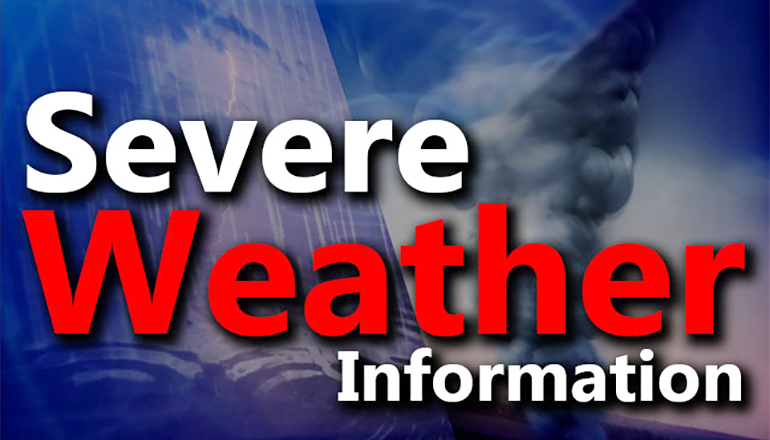 Grundy County Emergency Management Director Glen Briggs reports tornado sirens in Trenton were not activated as the threat was several miles north of Trenton, but the storm siren at Spickard was sounded.

Rural portions of Livingston and Linn counties were under a tornado warning for a while late Sunday afternoon.

The Livingston County Sheriff’s Department, through its Facebook page, reported there was tree damage and a parked semi that overturned onto its side north of Wheeling. There also was quite of bit of storm damage in the Purdin area of Linn county.

Grundy County Emergency Management Director Glen Briggs of Trenton was among those monitoring the progress of severe storms Sunday and spoke Monday morning with John Anthony: